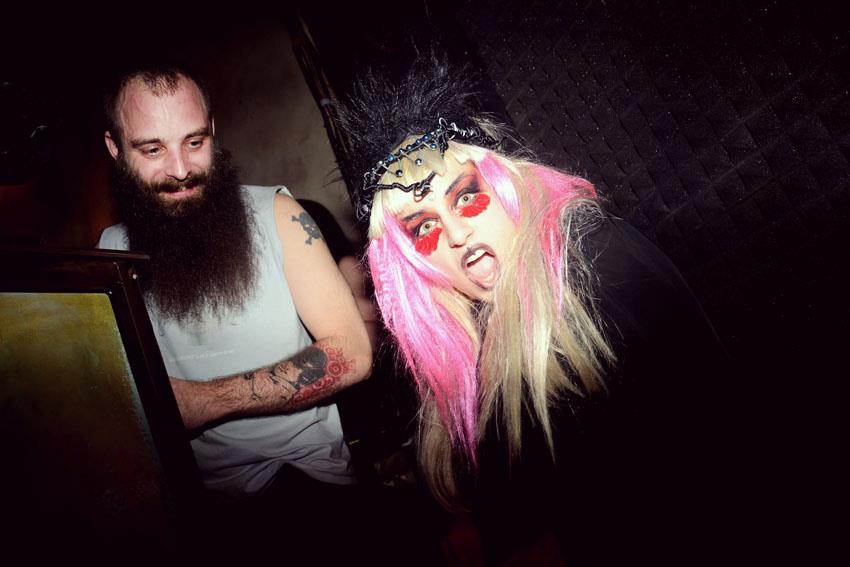 Alternative.  What does the word even mean these days?  In its origins, the word alternative was used to label anything that could not be easily categorized or was non-mainstream.  Over time, those un-categorizable tendencies settled into categories of their own, becoming the subcultures that most of us are familiar with: goth, indie, punk, rave, hippy, hip hop and so on.  Every alternative scene starts out nameless and ambiguous but eventually resigns itself to becoming just another label with unspoken rules and codes that its participants are expected to obey. The queer scene is no exception to this rule.

So where do the people who fall outside of all of the predefined alternatives go if they want to freak out without feeling like they’re just freaks?  Even in a city as big and underground as Berlin it can be hard  to escape definitions and expectations but the experimental queer club Gegen is doing a good job of trying.  Gegen puts on regular, themed parties at the legendary Kit Kat Club in Mitte. 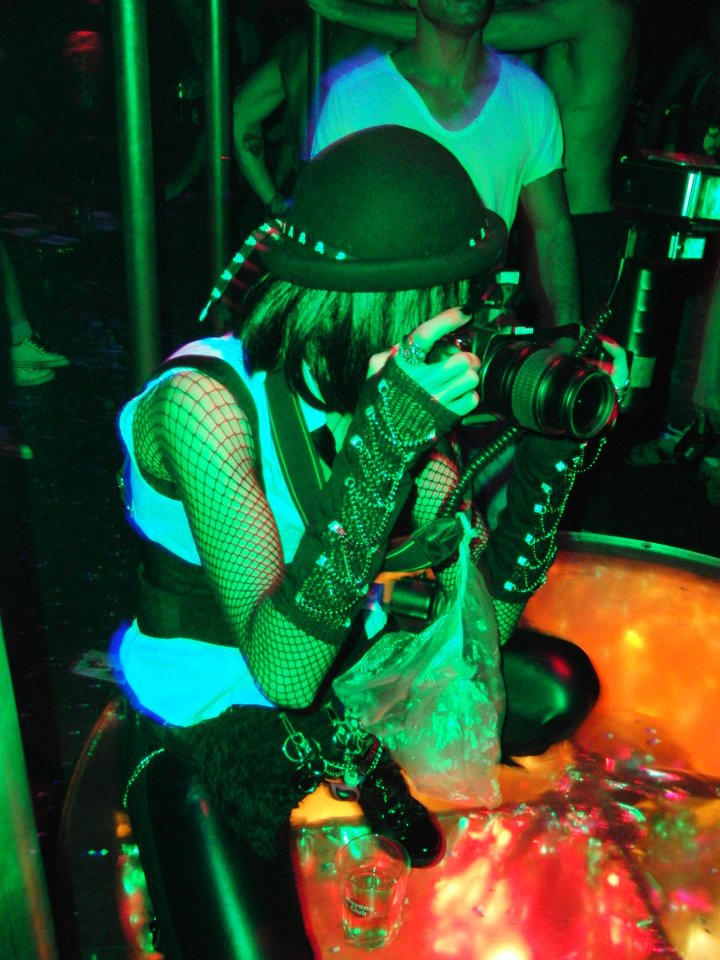 Its aim is to create parties that are  ‘queer’ in every sense of the word, not just in terms of  sexuality.  The Gegen crew and its followers are not afraid to bend genders, defy definitions, subvert stereotypes, mix metaphors and basically, to mess with your mind.  Their parties blur the boundaries between the different alternative categories with the glee of children making mud pies. Their promotional material is intentionally vague, as if to warn party-goers in advance: “Abandon certainty, all ye who enter here”.

Appropriately enough the theme of Gegen’s next party on March the 2nd will be “Alternatives. ”  Although no lineup has been announced for it yet, my experience with the club suggests that it will once again act as a meeting point for people who want to celebrate and explore their extremes without moving towards a fixed destination.  Or, as the Gegen crew puts it, “GEGEN does not want to be underground or overground. It wants to be/come ANOTHER GROUND – definitely a playground”.

Previous Gegen parties have brought together emerging underground styles such as witch house and zombie rave with experimental bands from all over Europe, warehouse techno, improvised live performances and followers who have, one way or the other, fallen between the cracks of  various alternative labels. Berlin today may be threatened by conformity and gentrification but Gegen continues to celebrate the deep, dark fault lines that keep its parties rocking.