‘LOOK OF THE IRISH’ is the first collaborative exhibition between Irish Artists Mark Finn
& Trev El Viz better known by their alias’s Humble_Writerz and El Viz.
Mark Finn from Wicklow and Trev from Dublin, are prime examples of two young and motivated
artists who have moved abroad in order to both follow their dreams and focus on their career as
budding artists. Both men have come from a background of street art and graffiti and have since
fine tuned their trade and adapted to different approaches and aspects of modern or street art. 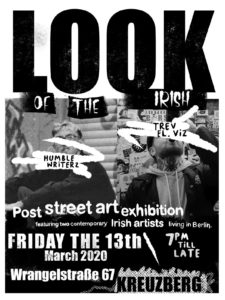 Although familiar with each other’s work while living in Ireland, it wasn’t until they had both
moved abroad that their paths crossed properly. Since then, both have started to work together
on more collaborative projects, and so came the birth of ‘Look of the Irish’, an exhibition in a
gallery on Wrangelstrasse 67, Kreuzberg.
The concept behind the exhibition was to showcase their latest work and a tip of the hat to Irish
artists coming together while abroad and highlighting the issue that this is unfortunately, a very
common issue, and drawing attention to the lack of support for young Irish artists at home. The
event is taking place on the 13th March, the weekend before St.Patrick’s Day, once again
paying homage to their roots.

Mark Finn, a self proclaimed ‘Wickla man’ is a budding illustrator who is best known for his
colourful and uplifting designs which draw inspiration from skateboarding, ciggies and coffee.
Mark has been pushing his graffiti and mural based work, although he hates to put a specific
title on himself so as to not restrict his work. He has worked with Waterford Walls, Dublin County
Council, EZ Films, Repeal, Peachy, All City Jam, The Boardroom, Sam Magazine (Street and
more) and many more. 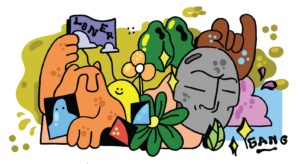 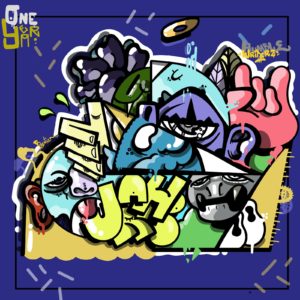 He’s collaborated with numerous brands such as Jameson Irish Whiskey and Absolute Vodka,
and has had the pleasure of painting at festivals and exhibiting around world from Amsterdam,
Berlin New York and San Francisco. 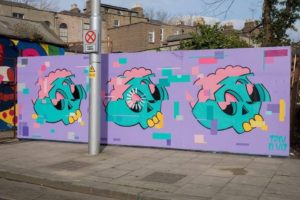 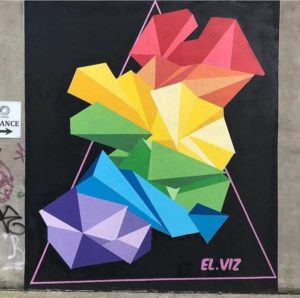 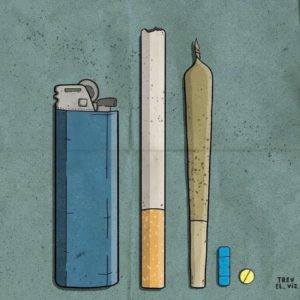 If you’re living in, or visiting Berlin on the 13th March be sure to pop in and support the lads
while looking at some of their latest artworks.